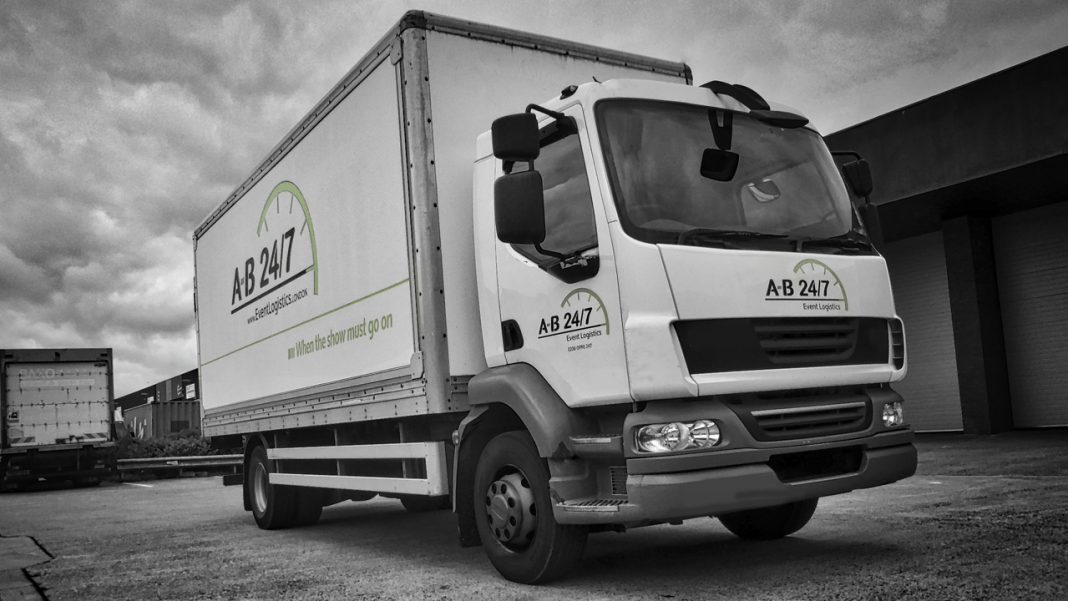 Our team will be transporting a number of companies exhibiting at this years Plasa Exhibition 2017. This years event will be held at London, Olympia from 17th -19th September. Having a number of pro audio, lighting and stage technology companies already holding accounts with A-B 24/7 Event Logistics we know what is required for the safe transportation of sensitive equipment. Wimbledon based White Light can be found on stand #L50

This is the 40th anniversary of the Plasa show with over two hundred brands showcasing the latest in entertainment technology.

This years Plasa boasts industry experts demos and workshops from UK and International exhibitors. Plasa itself is supported by a wide range of organisations and companies. On Monday 18th Sept the rigging conference will also be held.

The event is organised by the international body PLASA.

Olympia London is within 8miles of our Wimbledon SW19 3HX depot and a venue our team have transported to/from many times. Widely known as an exhibition hall Olympia London has also been a music venue with the Jimi Hendrix Experience, Eric Burdon and The Animals and The Pink Floyd amongst others performing back in 1967. Olympia London opened on boxing day 1886 designed by the architect Henry Edward Coe to have a 170ft roof span.

A massive £20m investment started in 2011 with the new West Hall and in 2014 Olympia Central and Olympia Conference Centre were completely renovated and the business re-branded as Olympia London.

If you need event transport for Plasa or any event at Olympia London, contact our team anytime.